RED FLAG 11-02 NELLIS AIR FORCE BASE, Nev. -- Red Flag 11-2 began here Jan. 24, sending its first pilots into a simulated combat environment designed to give aircrew members the skills needed to survive in war. "The mission of every Red Flag is to expose our combat aircrew to realistic training," said Col. S. Clinton Hinote, Red Flag 11-2 Air Expeditionary Wing commander. "The idea is that if you give them very realistic combat-like training early in their careers then they will make the mistakes that most people are going to make in the training environment." Making mistakes in a training environment helps the aircrew learn valuable lessons for real combat. A study conducted during the Vietnam War stated that if a pilot survived his first ten combat missions his chances of survival through the conflict went up exponentially, Colonel Hinote said. Helping the aircrew gain combat experience is a professional aggressor force stationed at Nellis Air Force Base, Nev. Units assigned to the 57th Adversary Tactics Group act as the "Bad Guys" during Red Flag exercises, trying to stop the deployed forces from accomplishing their mission. 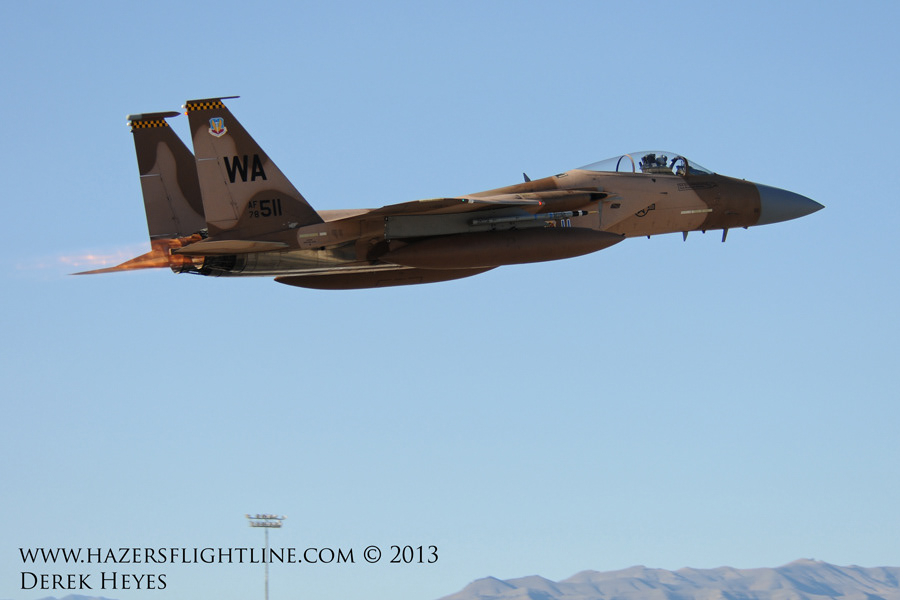 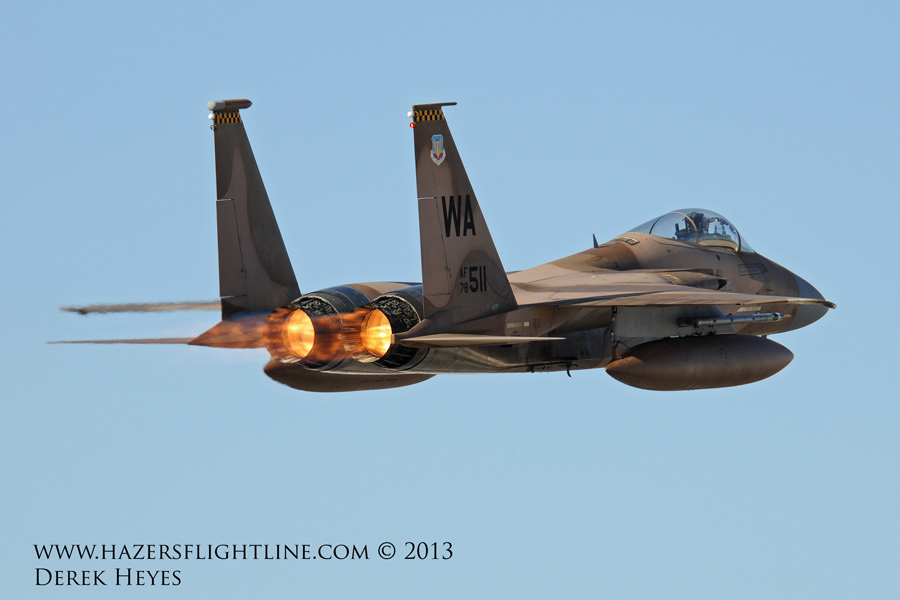 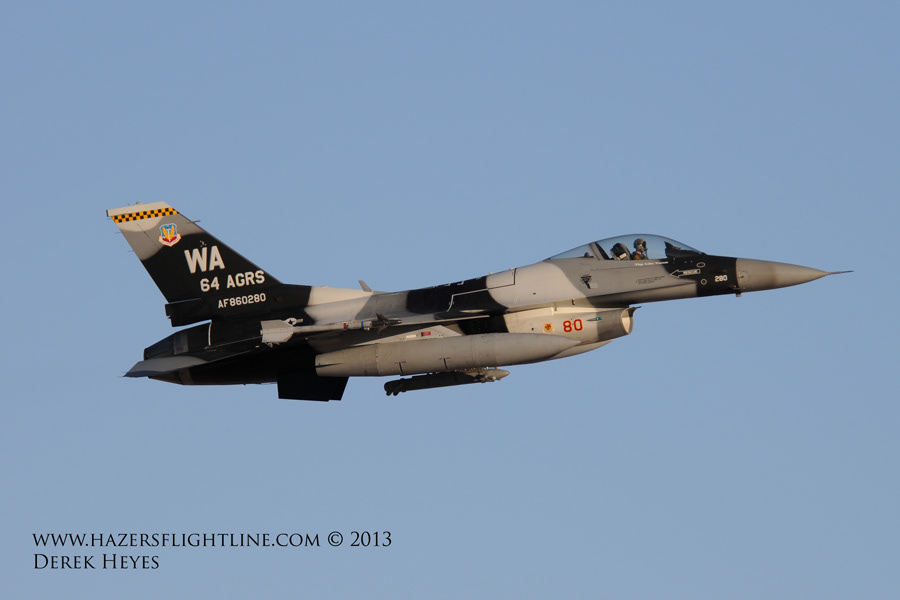 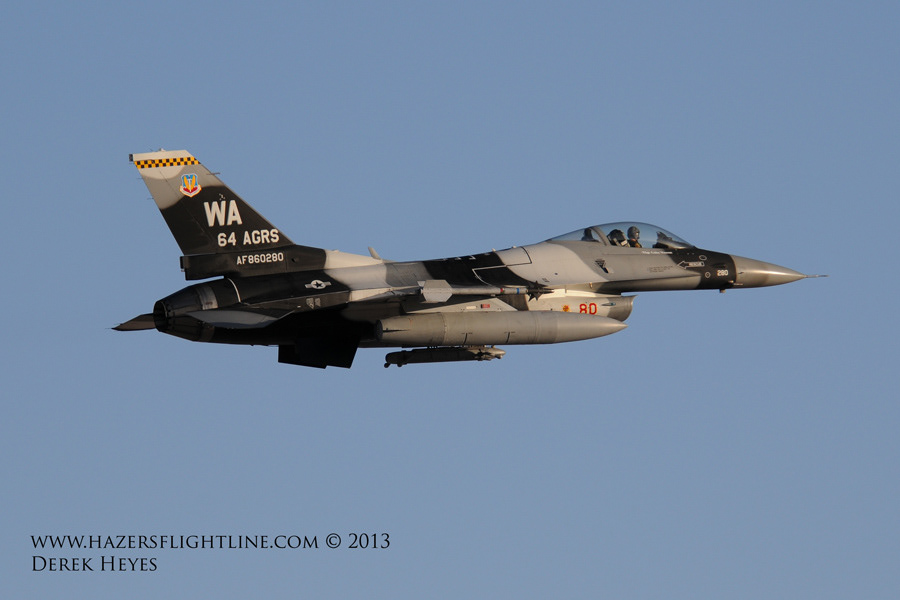 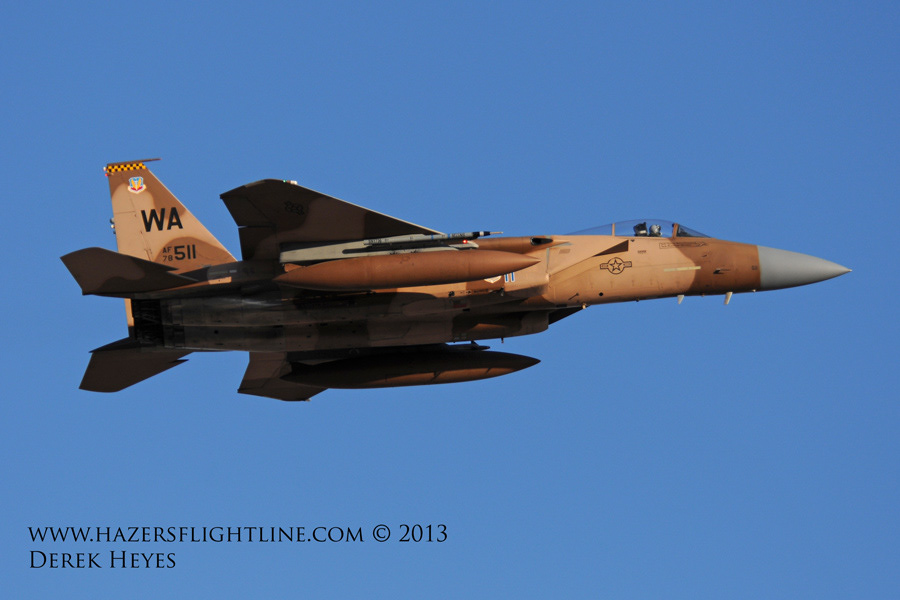 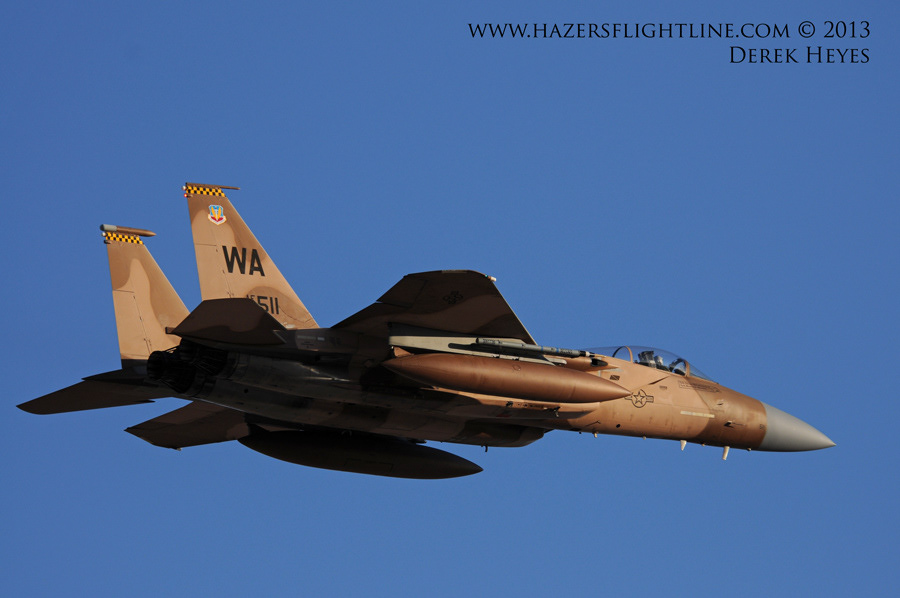 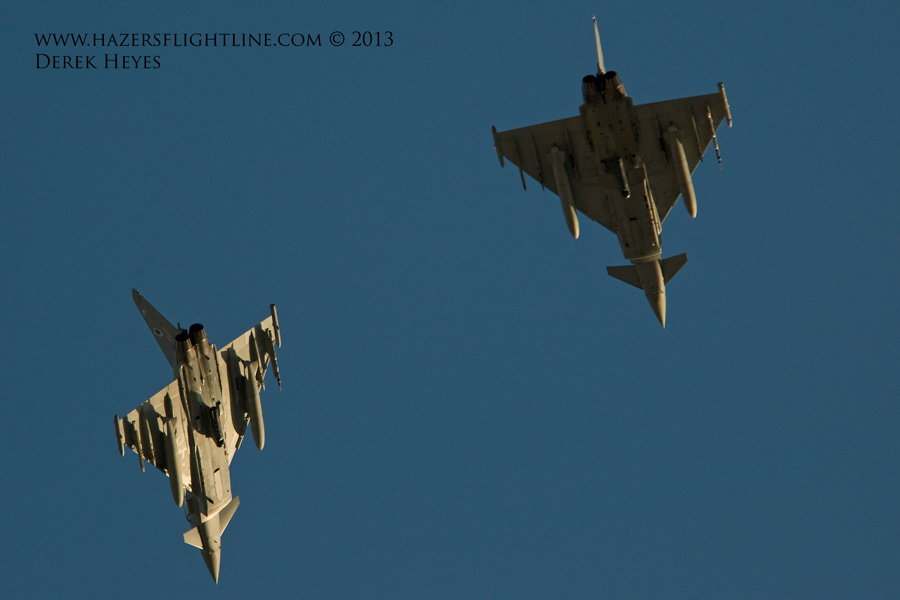 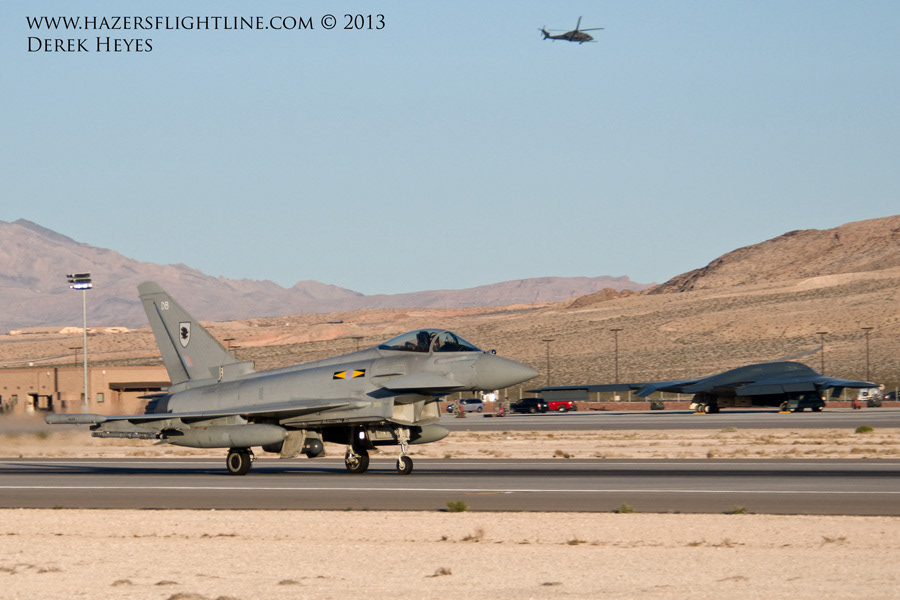 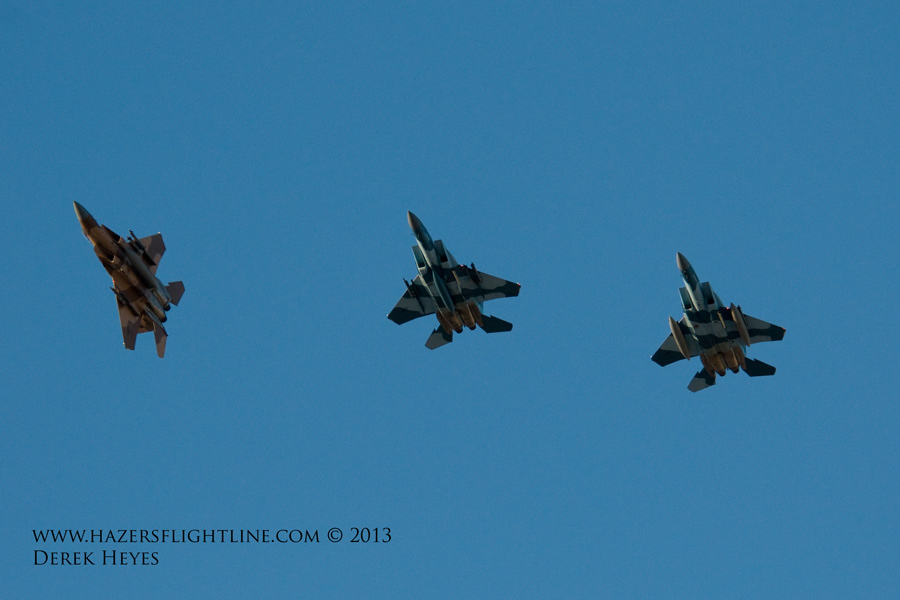 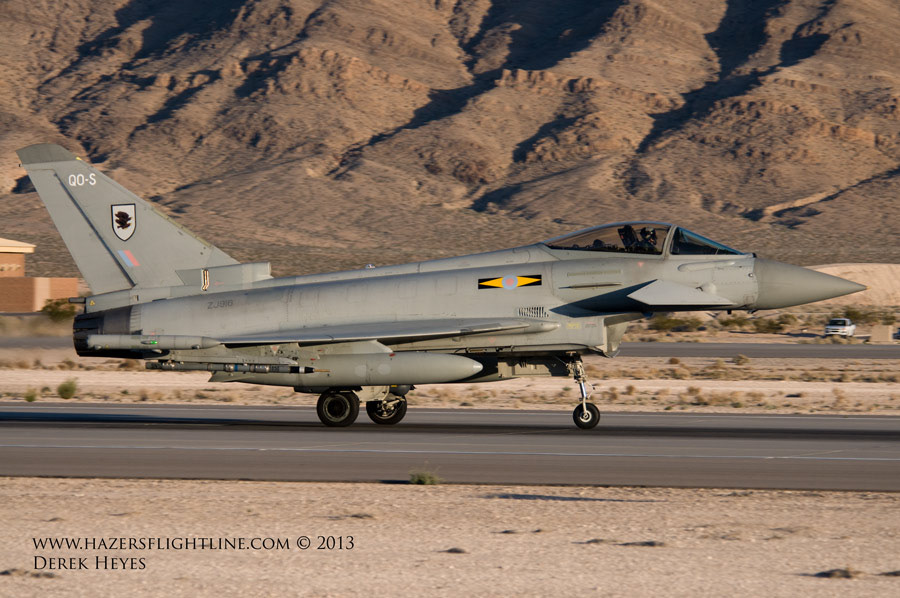 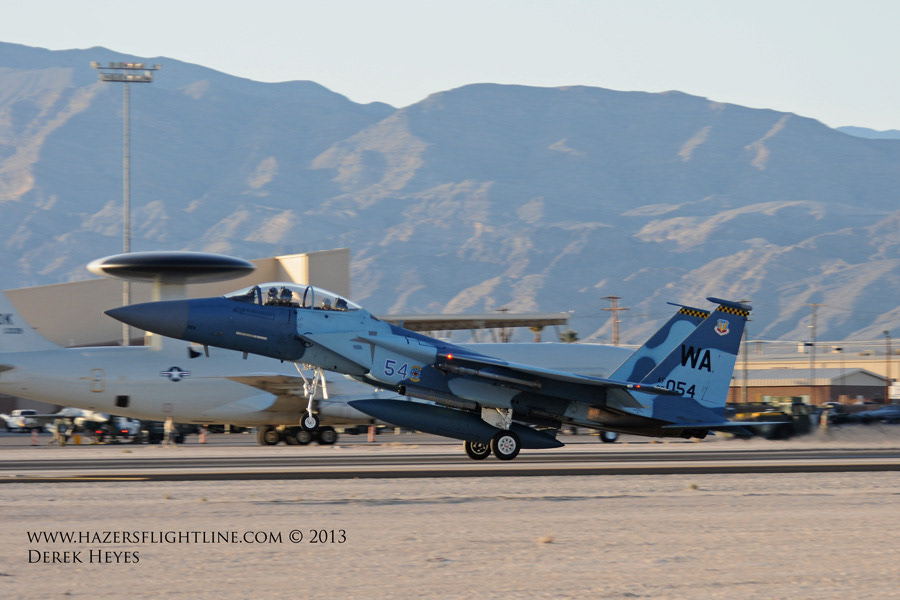 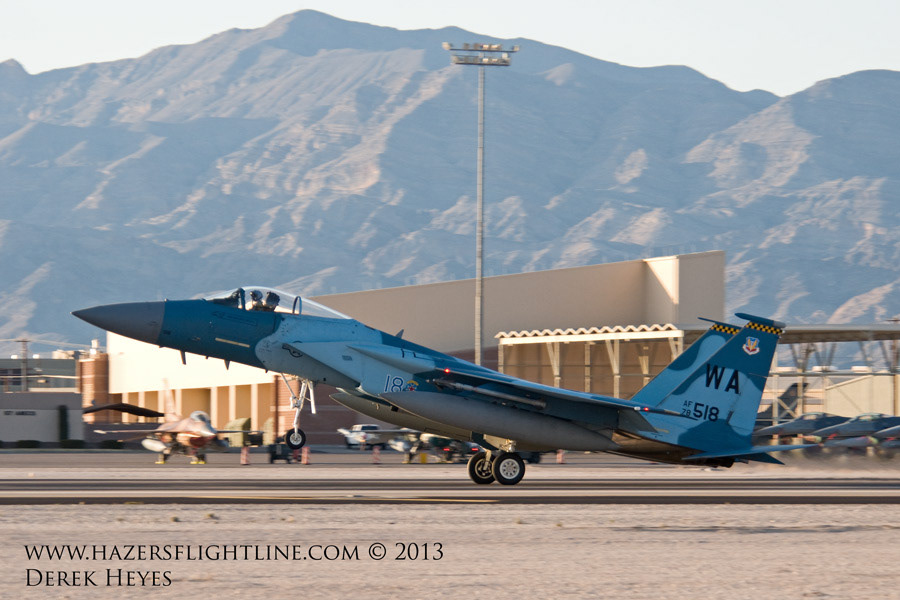 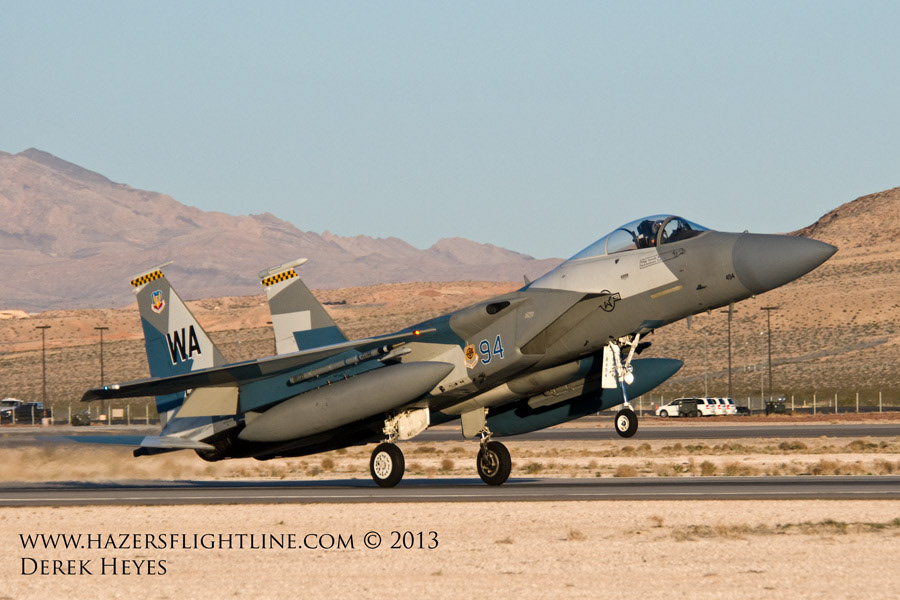 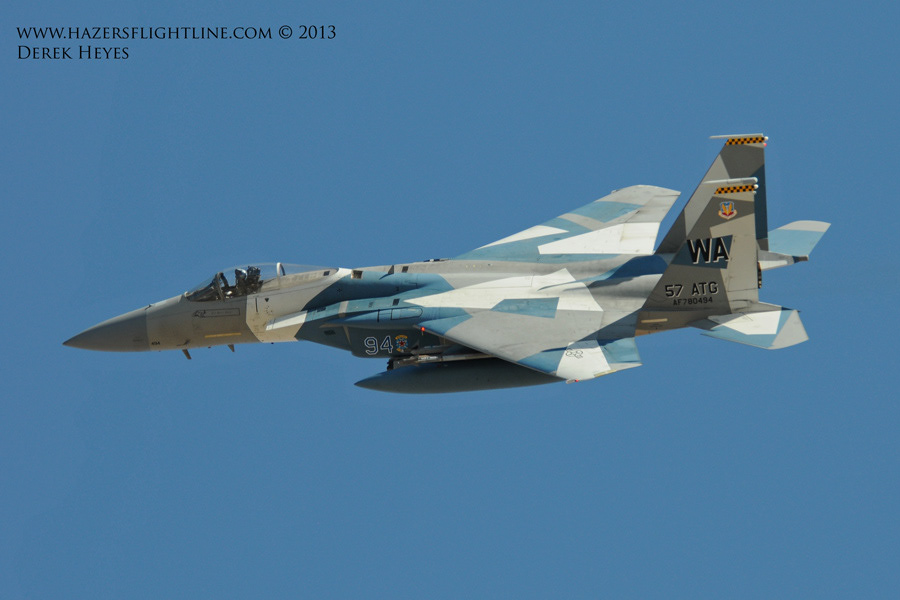 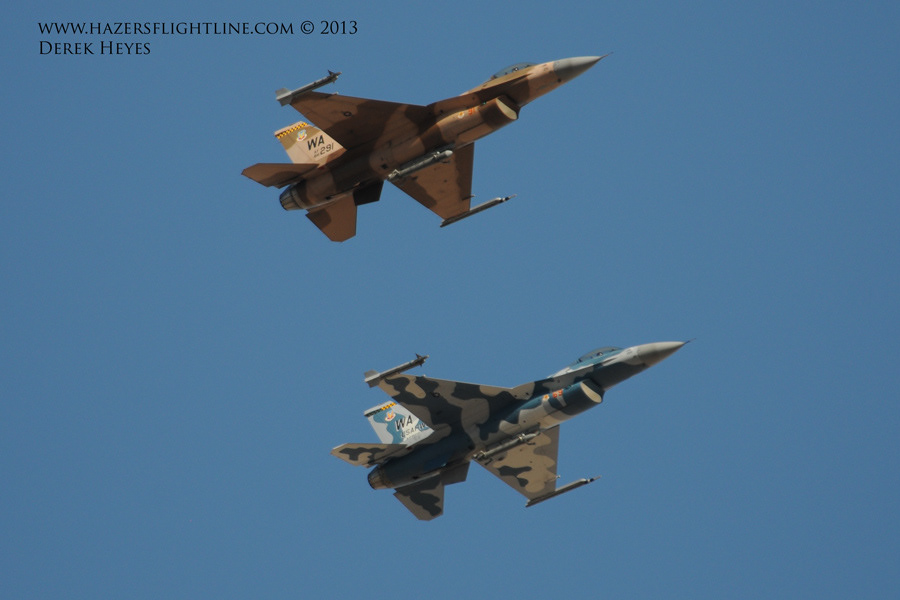 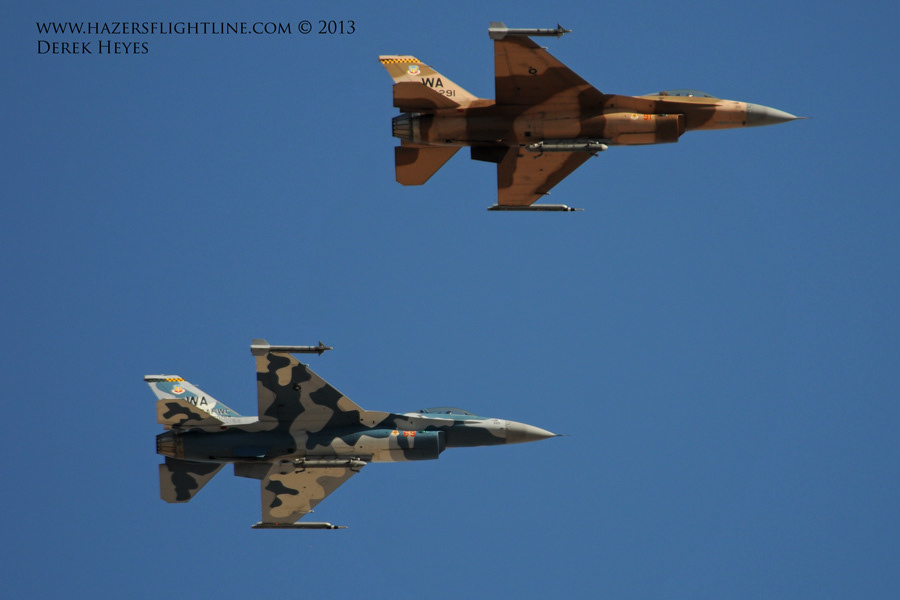 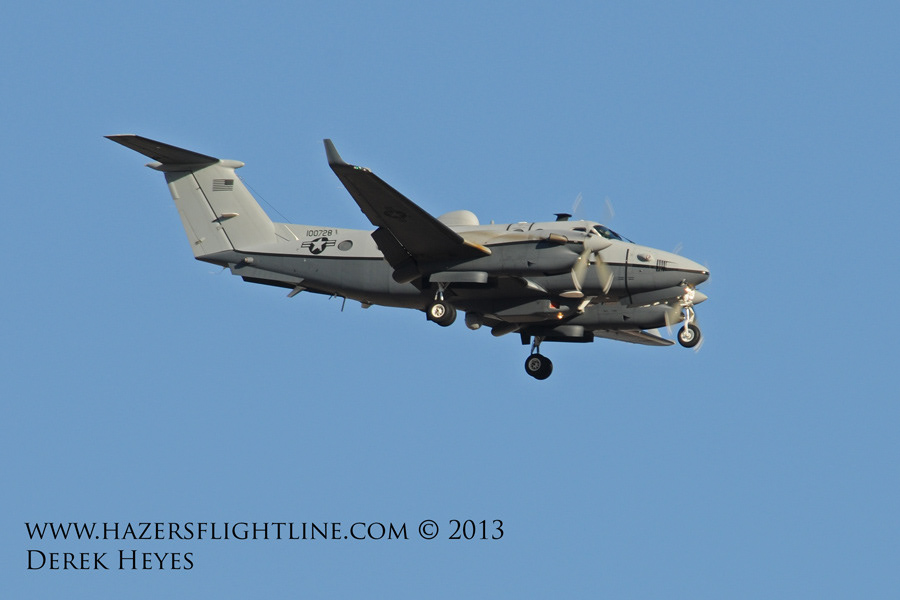 "Today we are going to try to bomb some airfields and they are trying to stop us," Colonel Hinote said. "Some of our folks are going to get shot down and we're going to shoot down some of their folks and we are going to come back and learn from the experience and get better at it." Though the combat missions are the main reason for Red Flag exercises the event has more than one goal. "Some of the main goals of Red Flag 11-2 are large force integration, strengthening coalition partnerships with the United Arab Emirates and Belgium, and bettering coalition interoperability," said Lt. Col. Dewey Smith, Red Flag 11-2 team chief. None of the goals of the exercise can be met, however, if units from across the continental U.S., Europe and the Middle East cannot pull together as a team. "The biggest challenge we will have is creating a coherent fighting team in the space of just a few days" Colonel Hinote said. "Otherwise the enemy aircraft and the enemy surface to air missiles are going to hand us our lunch." Once the team is fighting together they have full intentions to take advantage of the opportunity Red Flag provides. " Red Flag is a gift that has been given to us," Colonel Hinote said. "It is important to be thankful for that because other folks don't get it and we have to take full advantage of this."

TACTICAL WEAPON MEET 2017
↑Back to Top